Platform for all the people to launch new businesses. 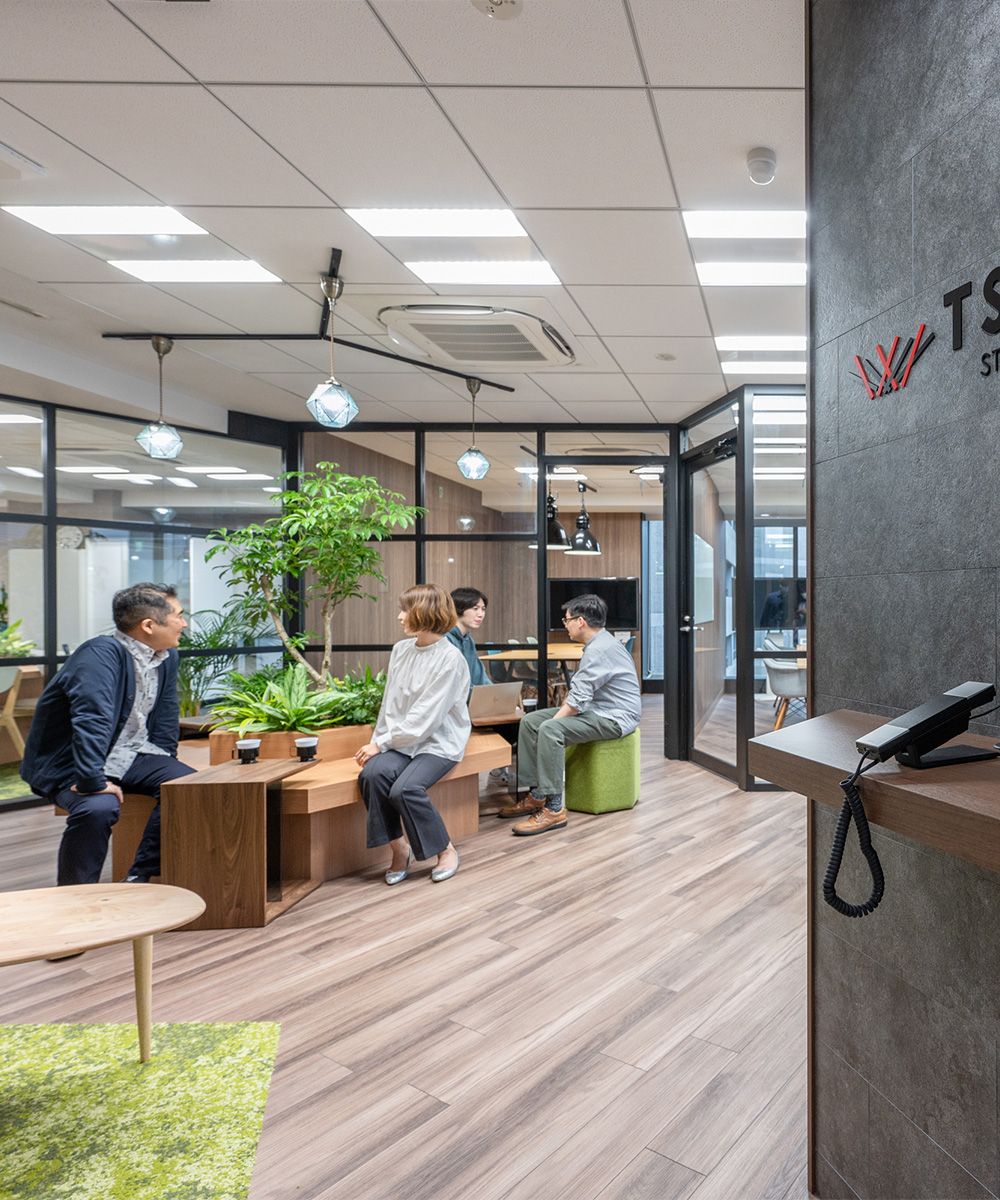 Large and famous companies all used to be the small and tiny ventures.

All the people to start the new business are the real first experience. Running towards a dream for success is fun and challenging but at the same time lonesome and anxious.
As a professional entrepreneur supporter, our mission is to get closer to entrepreneurs, bring up more startups, and contribute for the better future. Hence create innovative society with entrepreneurs. 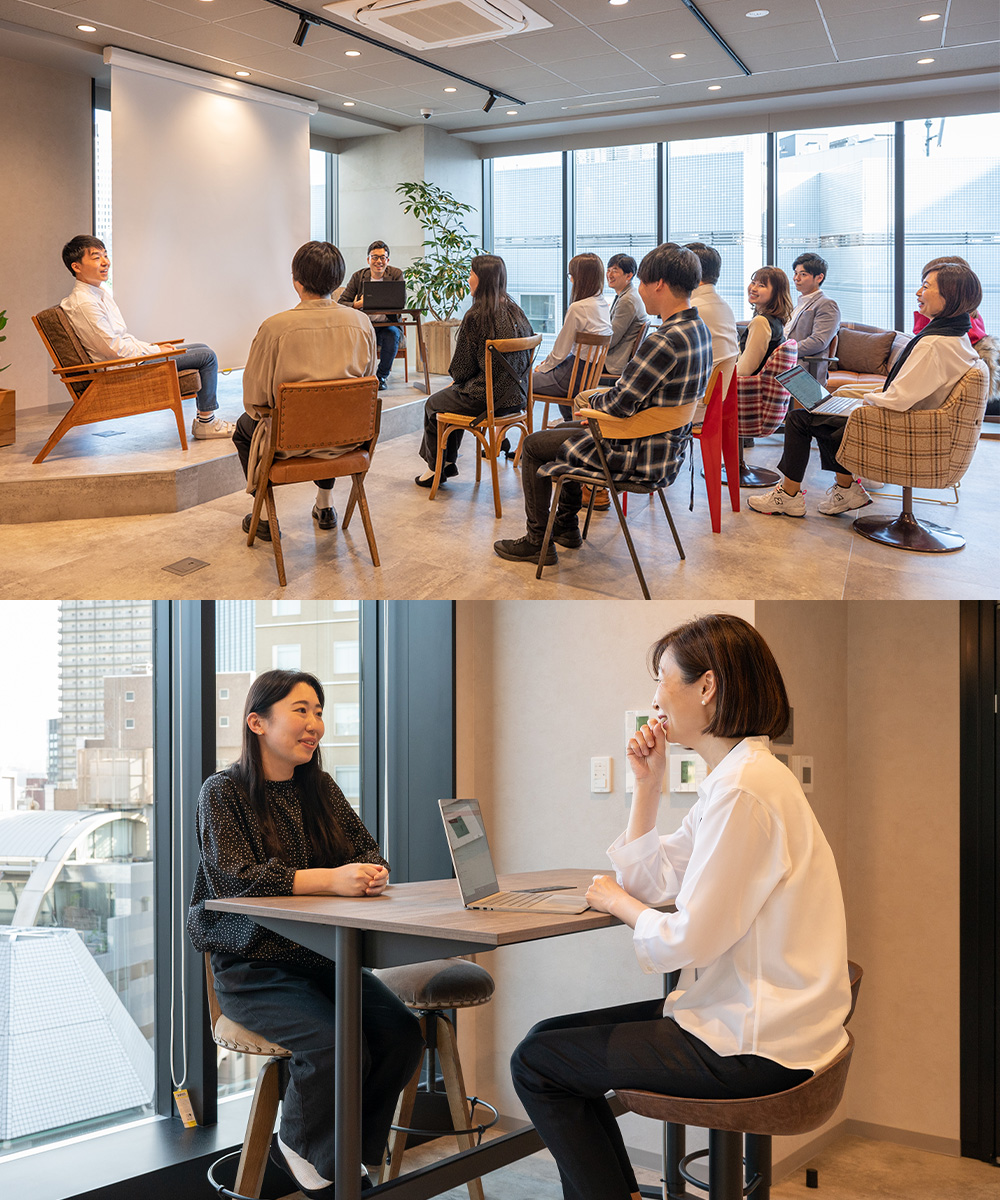 "Startup Incubator"
Get closer to entrepreneurs

Tsucrea's prime mission is to provide professional support services to entrepreneurs; another mission is to support the creators to enhance further creative value. Our business range is from event planning and consultation to support entrepreneurs, to further design, create and develop acceleration programs, product development.

After working with a trading company and a consulting company, he started to work on incubation business. In 2006, he joined Technology Seed Incubation Co., Ltd. (TSI), in 2009, elected to Director. In 2015, he established Tsucrea Co., Ltd., and assumed CEO's position. He has been involved in fund management, investment to incubation companies as well as the operation and management of many incubation facilities.

After working as the development manager for the game publisher, he joined NHN Japan Corporation (currently LINE) in 2013 and was assigned to the Corporate Planning Office. At NHN Comico, He engaged in the business producer of the Manga apps “Comico” at NHN Comico Corp, which was spun off from the Company, and engaged in the growth period of services with a total cumulative of more than 35 million DL worldwide. While enrolling at the Company, he participated in establishing Tsucrea Co., Ltd., and is currently director position. He has “Certified Small and Medium Enterprise Management Consultant” a National Qualification. Graduated Rikkyo University Graduate School of Business Design Master's Program (MBA).

After working as an Art Director for an Event Company, she released various services and products as the key manager through tie-ups with major companies in different industries’ advertising. After she experienced in the management of such as commercial planning, event, sales promotion, media operation, copyright management and human resource development, she started to engage in the key role as a new business start-up manager. Since 2017, she has been involved in entrepreneurship support work, and has been involved in building an operation system as incubation management, launching two entrepreneurship incubation support facilities.

He has long worked with Nissho Iwai Co., Ltd. (currently Sojitz), thereafter moved to Japan Asia Investment Co., Ltd., involved in the design, planning, creation, operation and dissolution of venture capital investment funds. He has many experiences such as representative director, director and auditor of the venture companies. Since 2008, he has served as director of Technology Seed Incubation Co., Ltd. (TSI), director of Vietnam Growth Capital LLC, and director of Japan Strategic Capital Co., Ltd. .

After working at Hitachi, Ltd., and SRI International (Stanford Research Institute), in 1996 he was elected as Director of Japan Asia Investment Co., Ltd., and became a Managing Director to manage the overseas business unit in 1998. In 2004 he established Tsukuba Technology Seed Co., Ltd., which was renamed to Japan Strategic Capital Co., Ltd and served as CEO. During his tenure at JAIC, he invested in Alibaba.Com, Saigon Securities, etc.

Foundation of all the entrepreneurs

"TSUCREA" is our newly developed word, "TSUKURU" in Japanese means simply make, fabricate or manufacture something.
We made the word combined with "CREATION".
Tsucrea is recruiting new staffs who are wiling to work with us.
Let's support the creative activities of entrepreneurs to become their partner.